Saturday March 19-Hailey's first volleyball tournament. Hailey's grandma had to take her because there was something else going on too. Poor girl threw-up before the first game started and sat that game out, then she played the rest of the games without sitting out at all! 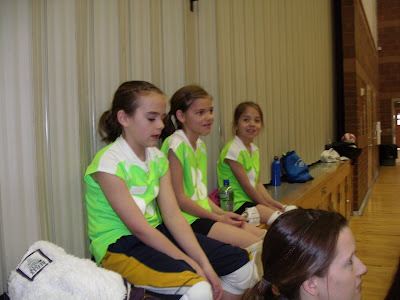 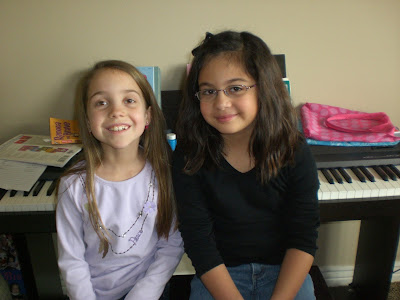 Monday March 21-I made up a game of Jeopardy for FHE. The kids had lots of fun playing. 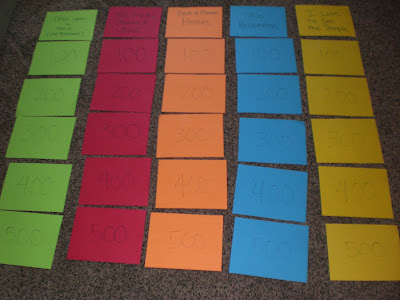 Tuesday March 22-I let the girls play "popcorn" during scripture reading tonight, it was great because they did a great job of following along. 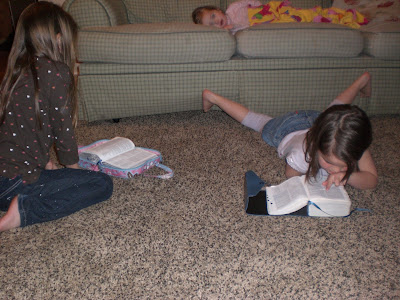 Wednesday March 23-It was such a beautiful day today! All of the neighborhood kids were outside playing. They all got their chairs and lined them up like the moms always do. 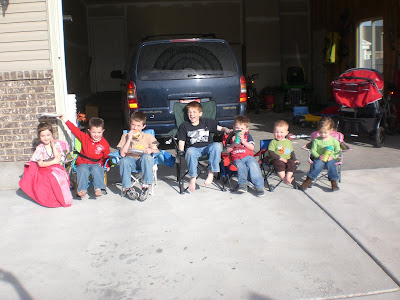 Thursday March 24-Brayden is such a picky eater! It's not even that he doesn't like a lot of foods, he just gets in these moods where he doesn't want to eat something. Today it was eggs, if I managed to get some into his mouth he would take them out with his hand and throw them across the kitchen. Yesterday or tomorrow we could have had eggs and he would eat them fine. Pretty sure I am being punished for giving any of my sister-in-laws bad times about their picky eaters! 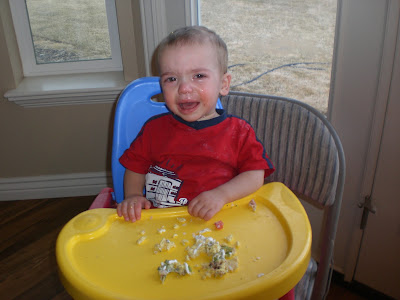 Friday March 25-Our ward Chili Cookoff. This year I took a chicken tortilla chili and my chili won "best looking." Last year I took my traditional chili and won "best overall" so my nephews were not impressed that I didn't defend my title! haha 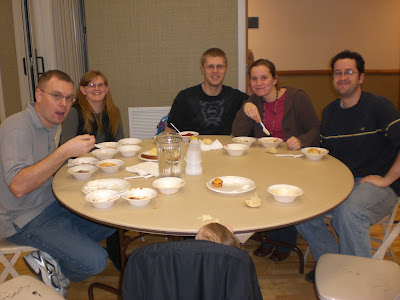 Posted by The Staker Family at Wednesday, August 03, 2011 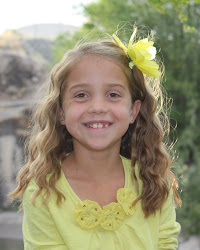 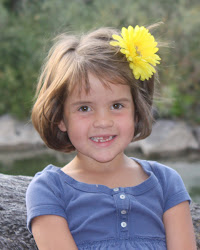 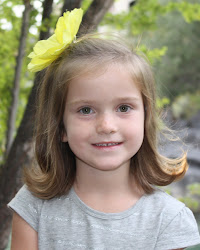 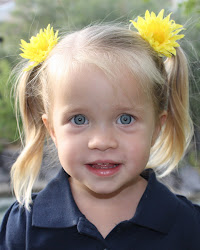 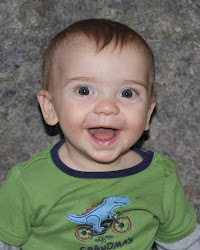